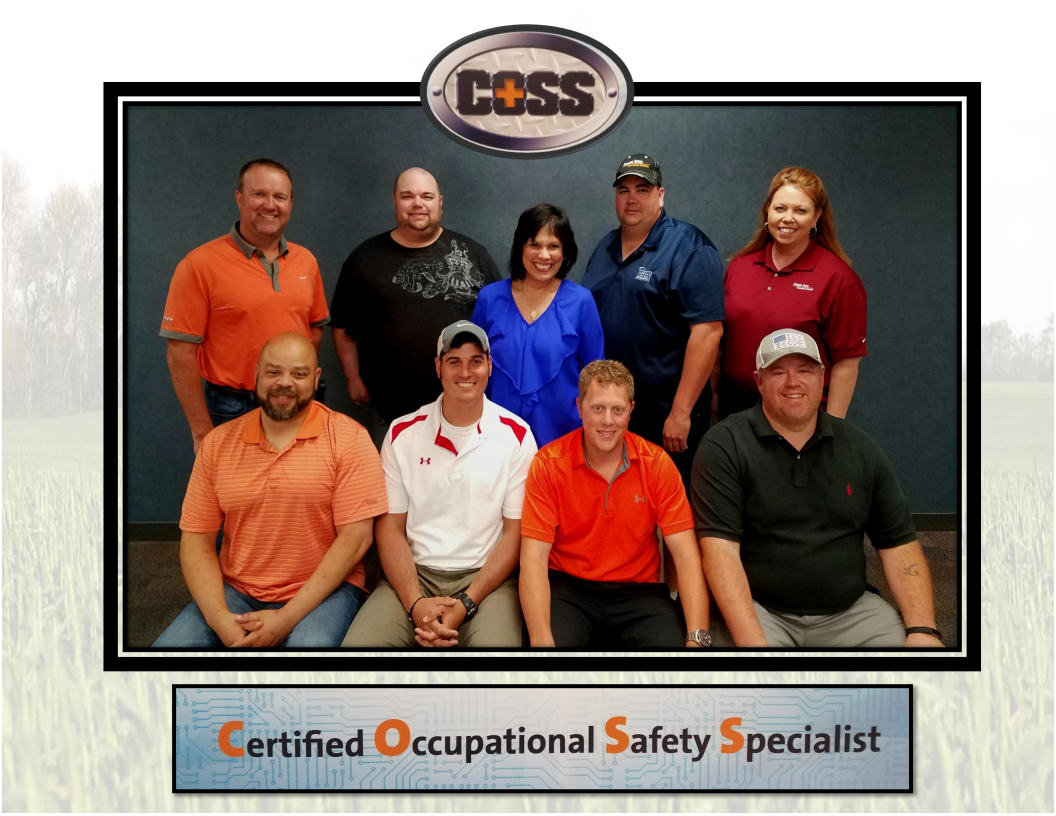 In June, a group of Prairie State employees attended Certified Occupational Safety Specialist (COSS) training at the TEKSOLV/American Allied Safety Council (AASC) facility in Collinsville.  As part of her classwork, behavior based safety and training specialist Kimberly Walster presented on the Signs of Stroke and actions to take in the event of a stroke.

Following her presentation, one of the COSS instructors spoke with Walster and discovered he had recently experienced a Transient Ischemic Attack.  Walster encouraged him to seek medical attention; a few weeks after their conversation, the instructor had surgery to clear a 90% blockage in his carotid artery.

The power plant’s investment in COSS hosting and support has not only improved employee safety on campus, but also the safety of those involved with our employees.  Walster said, “We encourage everyone at Prairie State to become familiar with CPR and first aid, recognize stroke ‘F.A.S.T.’, and share their knowledge with family and friends.  I feel very fortunate that Prairie State allows us to educate both employees and the local community on these skills.” 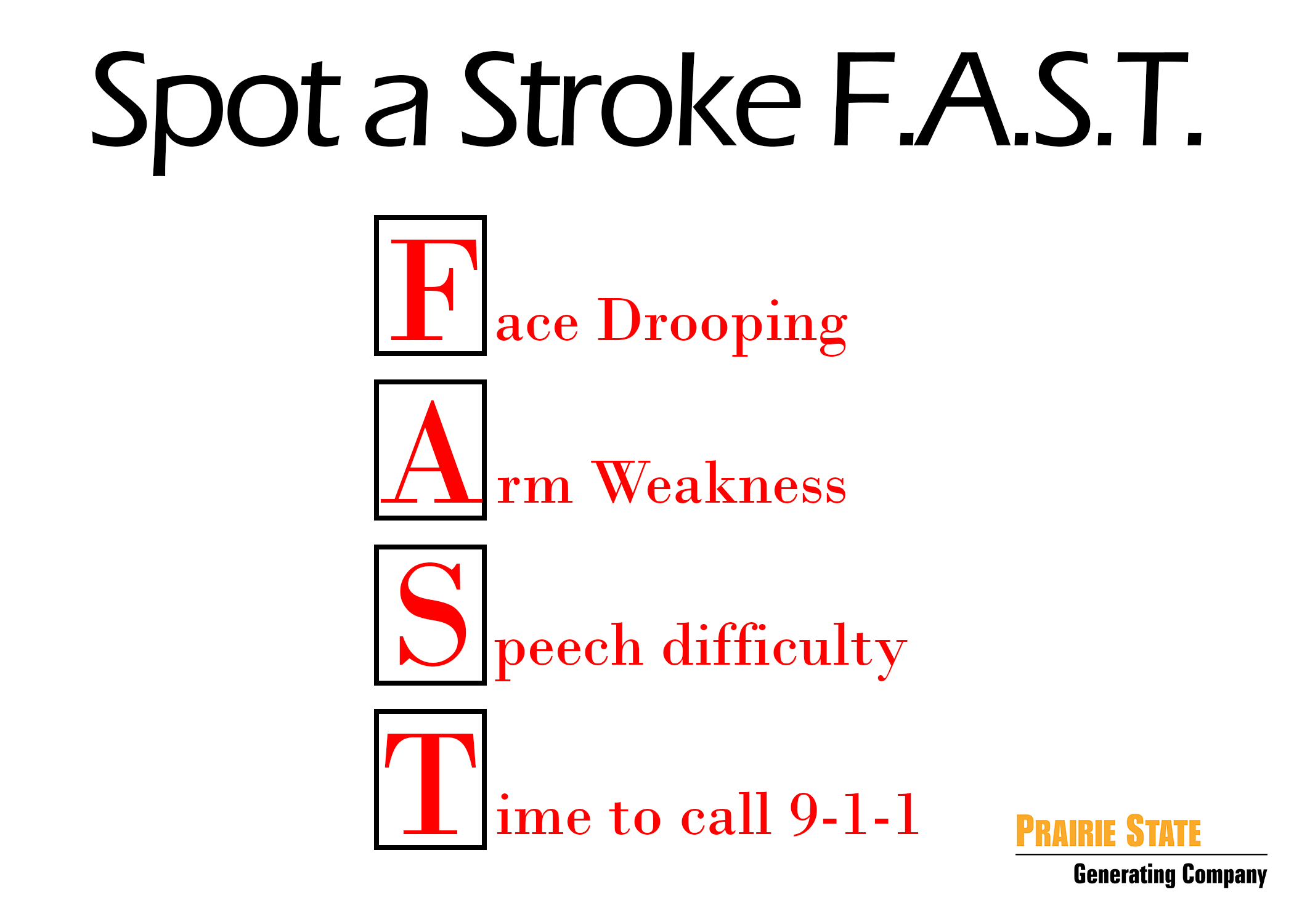 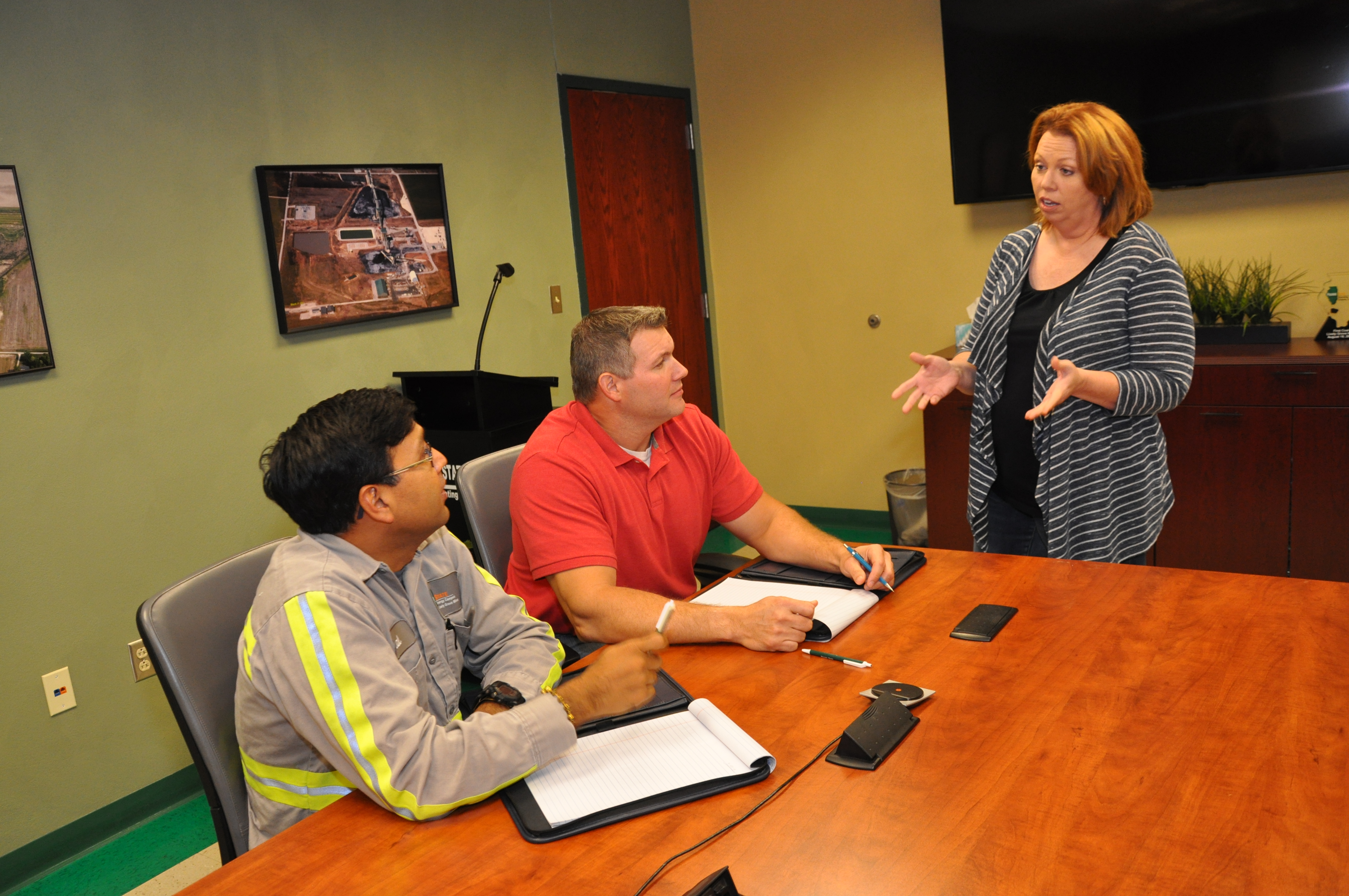