The Prairie State officer team is responsible for ensuring we provide reliable, affordable, and clean energy to our members. Thanks to their vision, Prairie State has established itself as a forward-thinking company, and a leader in the energy industry. 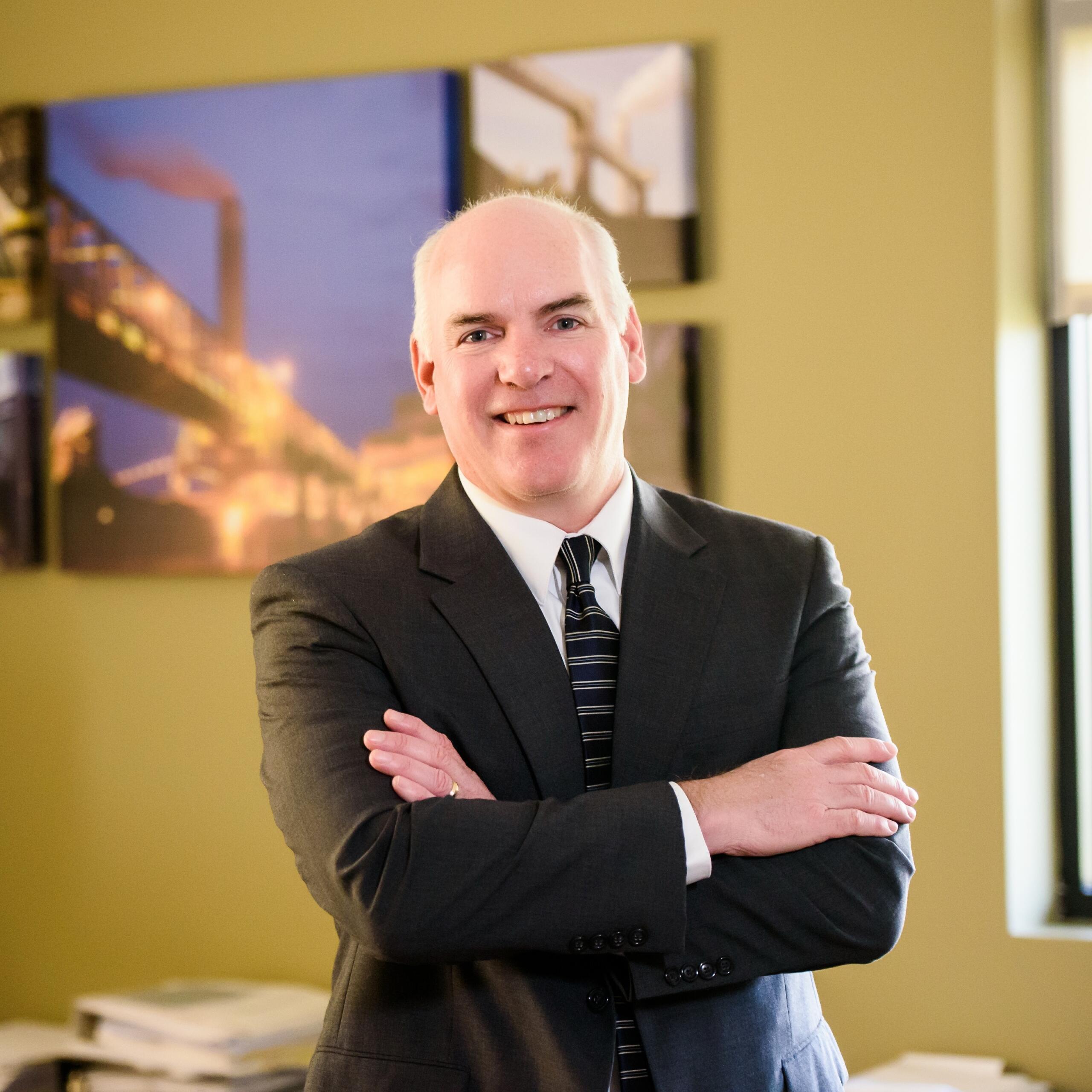 Randy Short is the President and Chief Executive Officer (CEO) of the Prairie State Energy Campus (PSEC). Mr. Short joined Prairie State in 2014 as its first Chief Operating Officer. Prior to 2014, Mr. Short experienced more than 25 years in the utility industry, with previous roles as Plant Manager at both the coal-fueled Baldwin Energy Complex and the Wood River power plant. Additionally, he served as Senior Director for Generation Programs at Dynegy corporate headquarters in Houston.

As President and CEO, Mr. Short is responsible for the overall direction and leadership of the PSEC, and oversees coordination with the Prairie State ownership group, which includes nine non-profit power companies serving 2.5 million member-owners across eight states. Mr. Short is recognized as a skilled power industry leader with unique experience working in Illinois and with Illinois coal.

Mr. Short holds a B.S. in mechanical engineering from Iowa State University and an MBA from the University of Illinois Urbana-Champaign. He is an executive board member for the Council of Owners Construction Associates (COCA).

Alyssa Harre is the Vice President of External Affairs and Organizational Strategy for the PSEC. Ms. Harre is responsible for the development and implementation of the company’s government affairs strategy, managing public policy outreach on both the state and national level. She leads a collaborative and cultural approach to long-range strategic planning, development of organizational policies and Human Resources programs that seek to propel Prairie State toward achieving its vision and mission. Ms. Harre also oversees Prairie State’s public relations and community outreach activities.

Ms. Harre joined Prairie State in 2013 as the External Affairs Manager, leading the communications and public relations programs for the campus. She has held various roles of increased responsibility within the company since that time. Throughout her tenure, Ms. Harre has demonstrated her dedication to the company’s long-term success, achieving positive changes to proposed legislation and regulations at both the state and federal level. Prior to joining Prairie State, she worked in the public relations field, most recently at RBM Golf Course and Osborn Barr Communications.

Ms. Harre earned a B.S. in communications and advertising from the University of Illinois in Urbana – Champaign. In addition, she is a member of the Illinois Coal Association, American Coalition for Clean Coal Electricity, and the Illinois Chamber Energy Council. 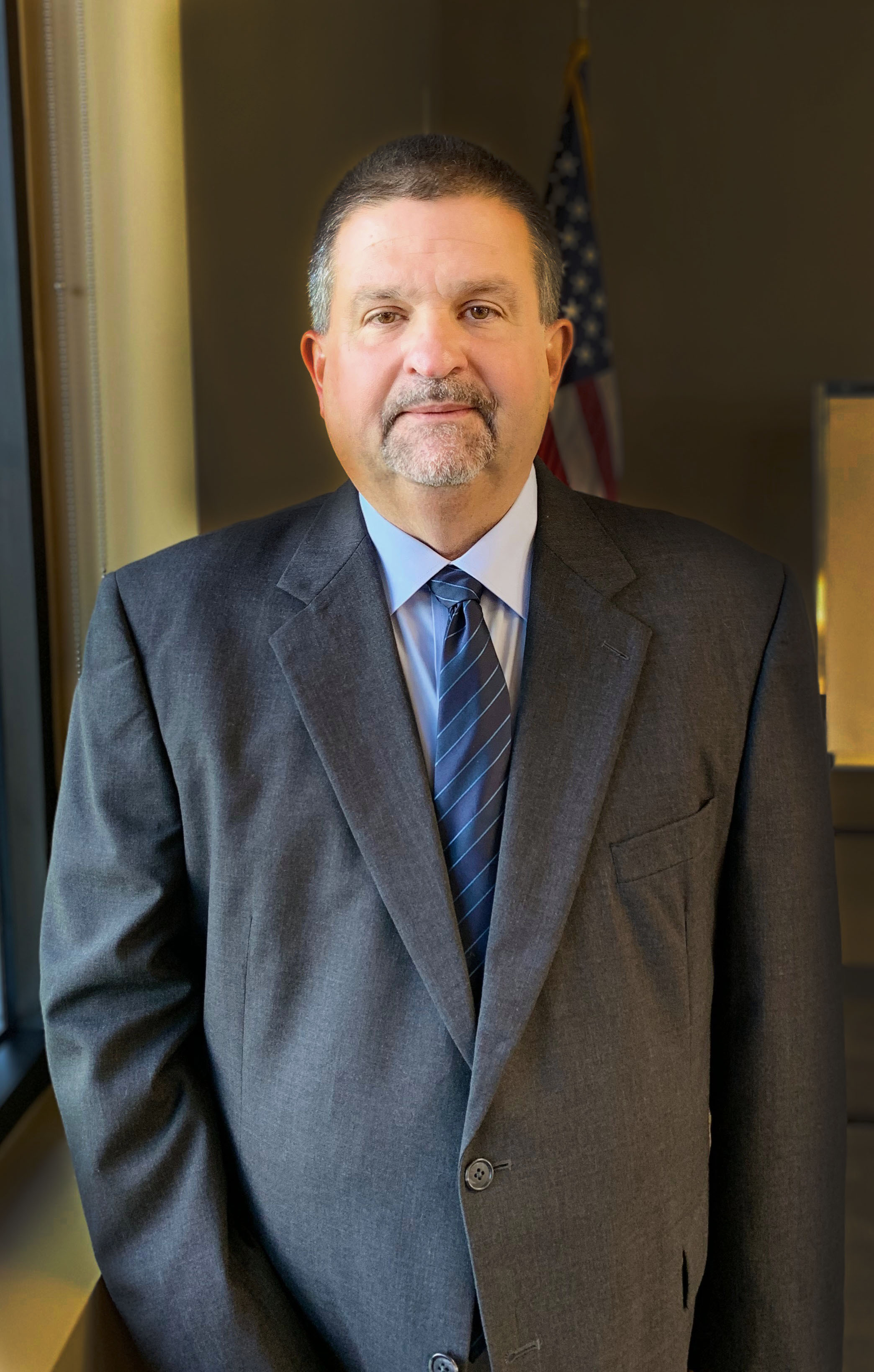 David Hibbs is the Vice President of Mining for the PSEC. In his role, he is responsible for the overall direction, management, and operations of the Lively Grove coal mine, the adjacent underground mine which feeds the PSEC power plant. Mr. Hibbs has an extensive background in the coal mining industry, with over 30 years of mine management experience. His career spans both underground and surface mine operations, where he has led strategic planning efforts and spearheaded the construction of several new mines.

Mr. Hibbs joined the Prairie State team in July 2019. Before making the commitment to PSGC, he held the positions Manager of Business Development and Manager of the west Kentucky Business Unit for Murray Energy Corporation. Prior to this, he was Chief Operating Officer at La Luna Mining; in this role, he was responsible for design, construction, and operation of a new underground mining project in Bogota, Colombia. Past positions include President and Director of Engineering for Utah American Energy, Engineering Manager for United Coal Company, Operations Manager for Twin Ridge Development, and Vice President of Engineering for Solomon Mining Company. Prior to 2001, he held various upper management positions in mines across Kentucky, Virginia, and West Virginia.

Mr. Hibbs earned a B.S. and M.S. in mining engineering from the University of Kentucky in Lexington. He also holds an MBA from Western Governors University in Salt Lake City, Utah. He is certified as a professional engineer, underground mine foreman, surface mine foreman, preparation plant foreman, advanced first aider, and electrical worker. He has been trained by the Mine Safety and Health Administration (MSHA) in surface and underground instruction, as well as impoundment inspection and instruction. 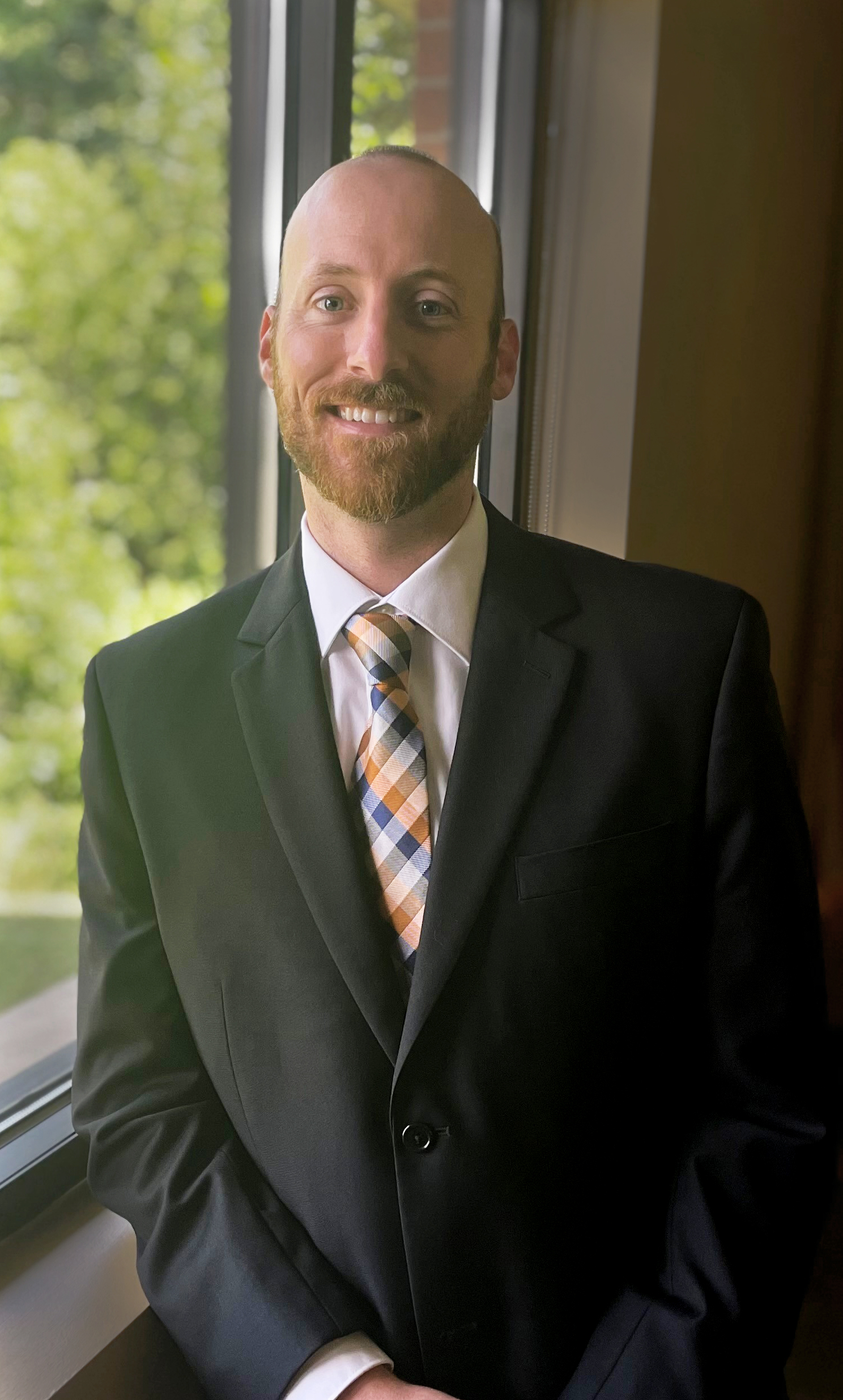 Jonathan Sander is the Vice President of Generation for the PSEC. He joined the Prairie State team in 2014 as an Electrical Maintenance Supervisor and was promoted to his current position in 2021. In his role, Mr. Sander is responsible for the overall direction, management, and operations of the power plant.

Mr. Sander has 15 years of experience in the power generation industry. Prior to joining Prairie State, he served as a Turbine-Generator Engineer for Ameren. Between 2015 and 2017, he pursued other opportunities in the electrical sector before returning to Prairie State. He most recently served as the plant’s General Manager before reaching his current position.

Mr. Sander earned a B.S. and M.S. in electrical engineering from the University of Illinois in Urbana-Champaign. He is a licensed professional engineer, sits on the Board of the Council of Owners and Construction Associates (COCA), and serves on the Generation Sector Advisory Council for the Electric Power Research Institute (EPRI). 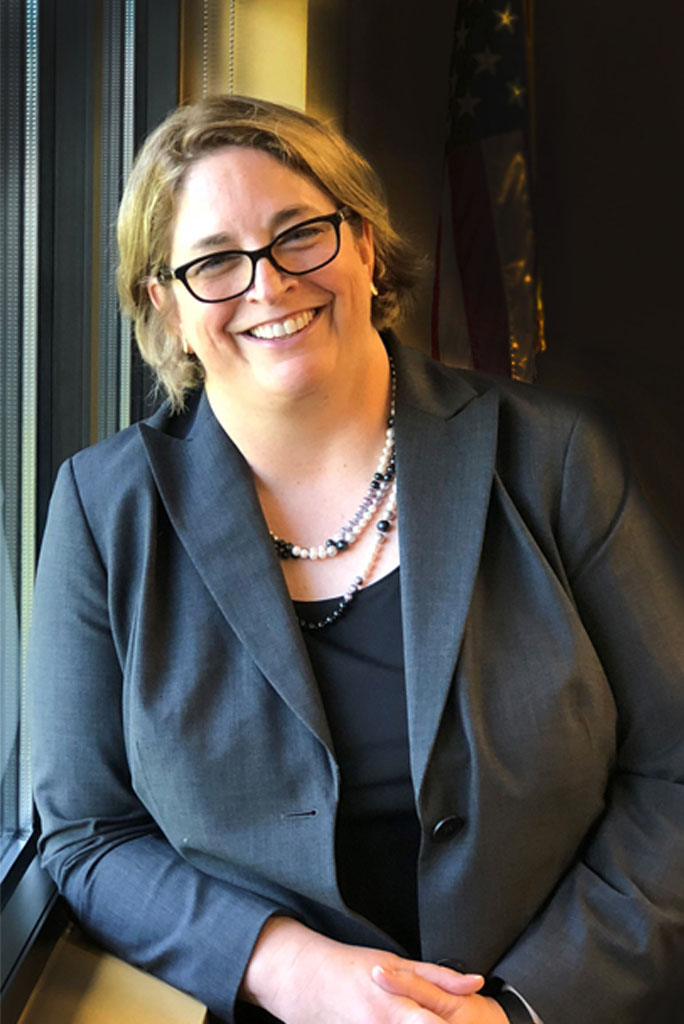 Helen Gallagher is the General Counsel for the PSEC. In this role, she is responsible for overseeing the legal support of the company’s business activities. In addition, Ms. Gallagher manages the legal aspects of compliance and the compliance audit role regarding company policies, protocols, and procedures.

Ms. Gallagher has been practicing law for over 20 years.  Prior to joining Prairie State in 2018, she was the Director of Legal Services at Iroquois Gas Transmission Systems, LLC, as well as an adjunct professor at the University Of Connecticut Graduate School Of Business, where she taught courses in employment law and legal risks for contracts. 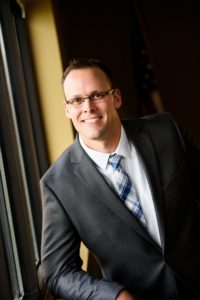 Tom Schmale is the Director of Finance for the PSEC. In this role, he is responsible for the overall management and strategy of the finance, accounting, tax, and risk management functions for the campus.

Mr. Schmale joined the Prairie State team in 2010 as an accountant during the final construction phase of the campus, and has held various positions of increased responsibility since then. Most recently, he served as the Corporate Controller, managing the corporate accounting and finance departments, while also working collectively with the controllers and operations teams at both the power plant and mine.

Prior to joining Prairie State, Mr. Schmale served as an accountant with Nascote Industries and The Maschhoff’s Inc. He earned a B.S. in accounting and a Masters of Business Administration (MBA) from Southern Illinois University, Edwardsville. Additionally, Mr. Schmale is a registered Certified Public Accountant (CPA) and is a member of the American Institute of Certified Public Accountants.