In May, Prairie State’s Lively Grove Mine Rescue Team competed in the 43rd annual Alabama State mine rescue contest. This was a two-day mine rescue contest held at Bevill State Community College in Summinton, Alabama. Trophies were given for the top three places in the preshift, first aid, and bench contests.

Out of seven teams, the Lively Grove Mine Rescue Team placed fourth overall. 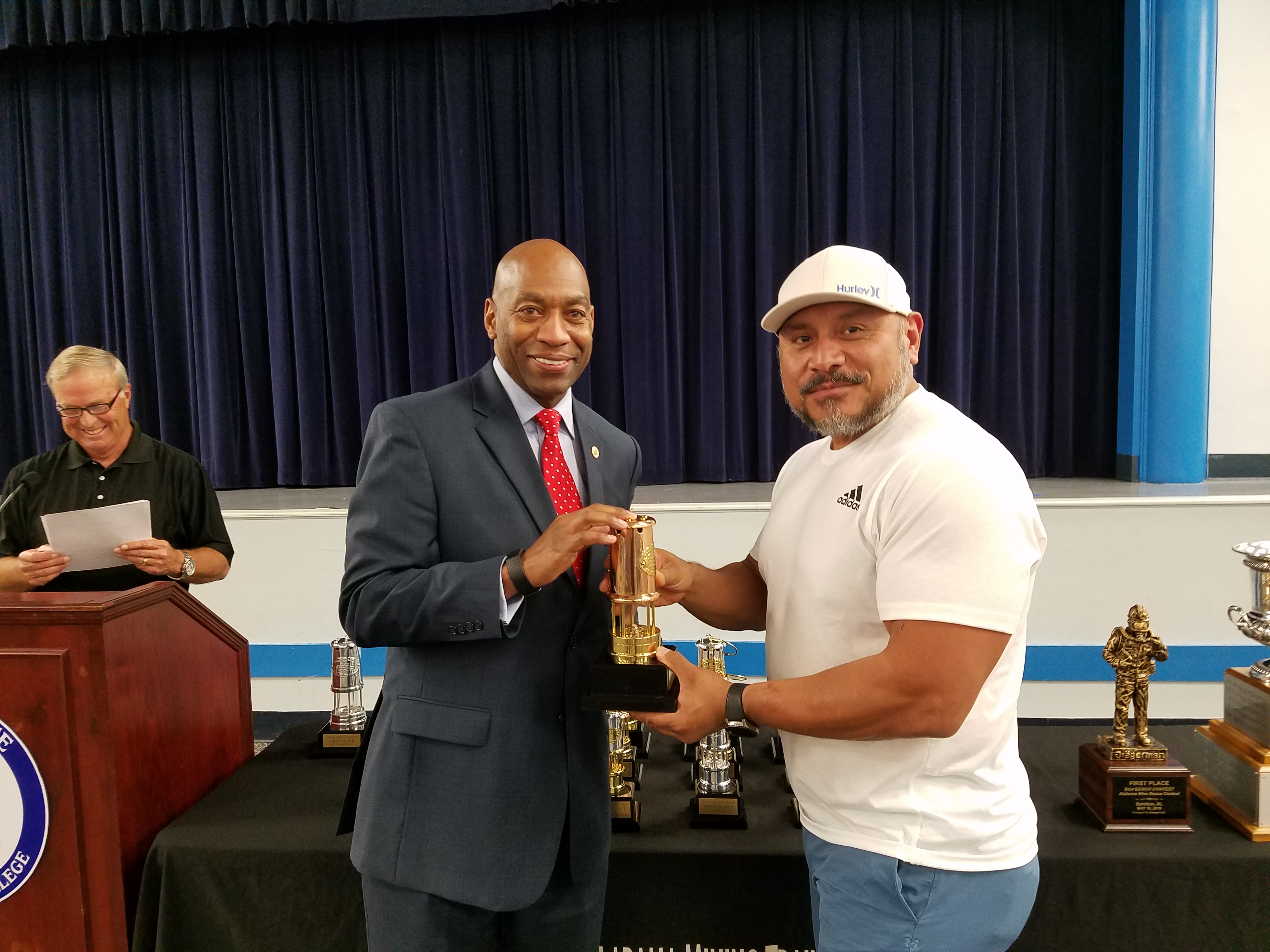 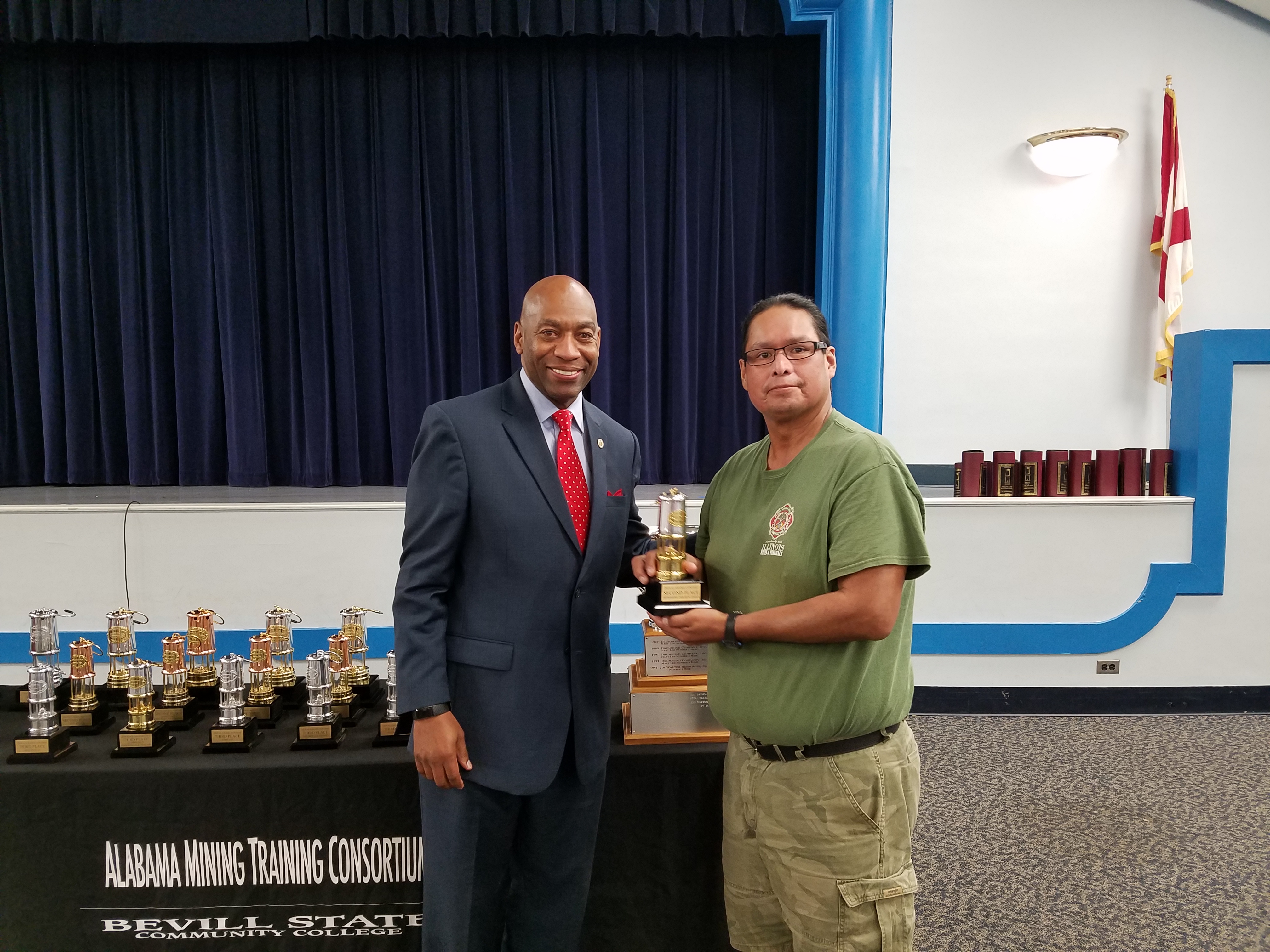 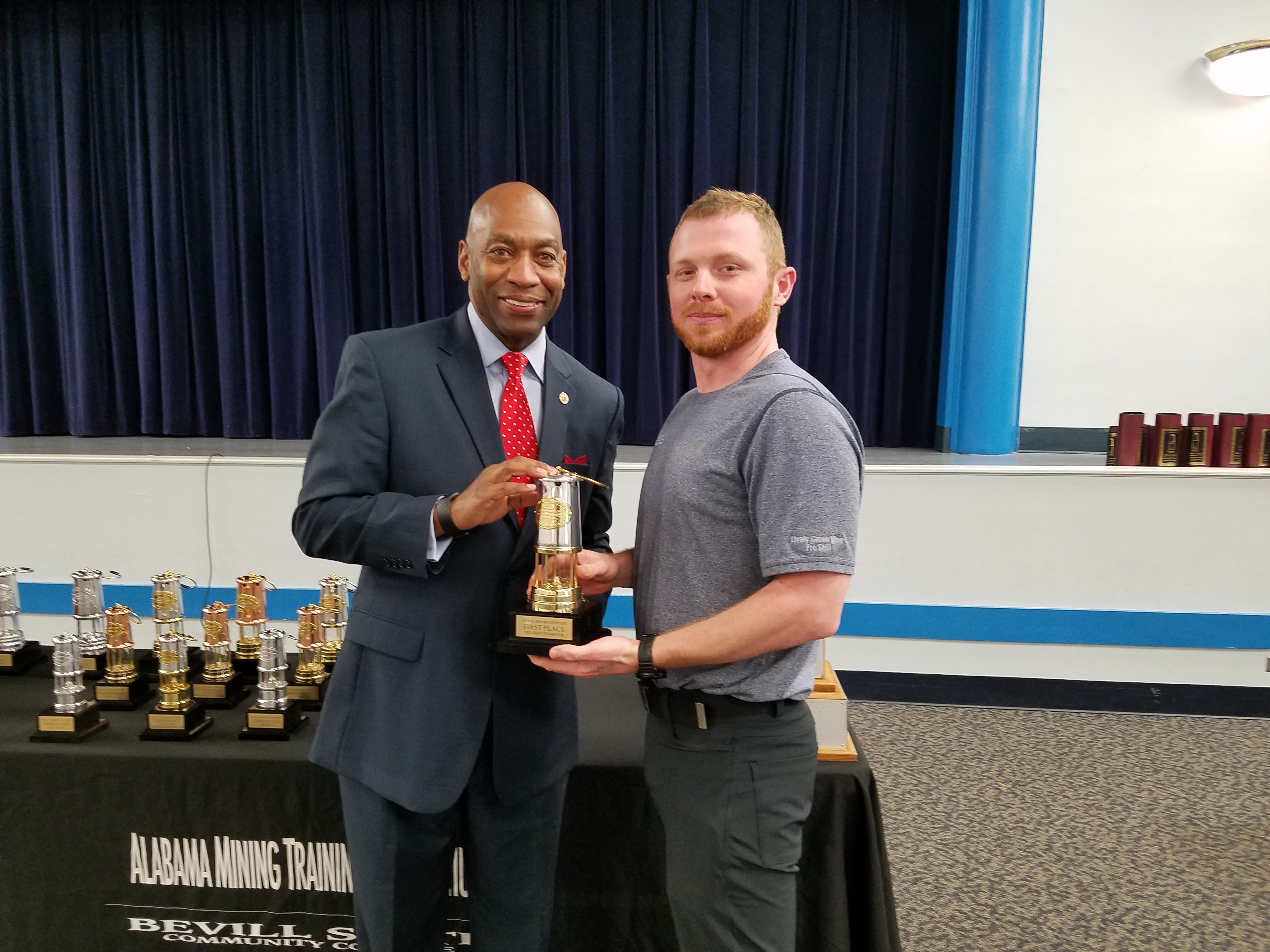