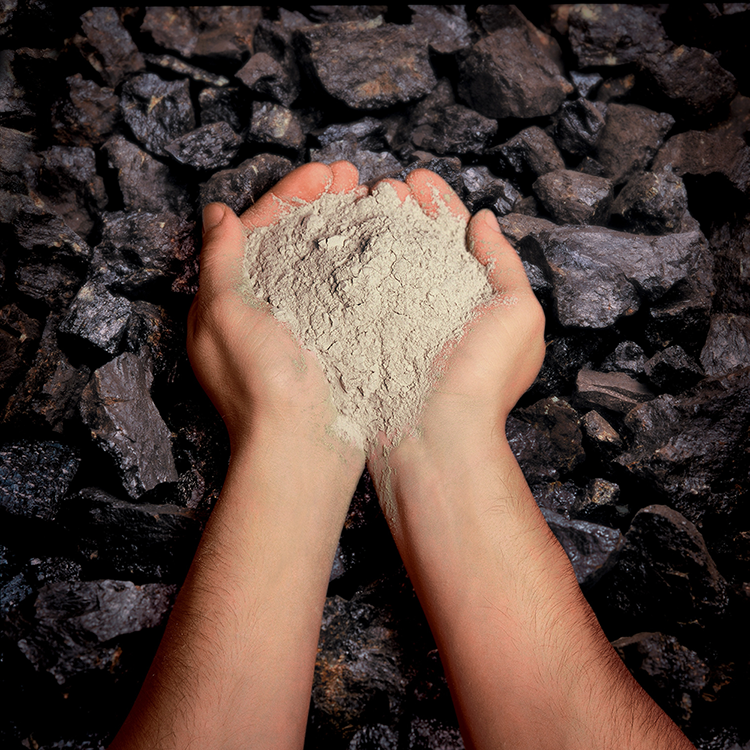 Prairie State’s power plant has a generating capacity of just over 1,600 megawatts. To produce that much power, we must mine and burn coal—over 6.5 million tons per year.

After the coal is burned, residual material is left behind, known as a coal combustion residual or CCR. While some of this material is placed in Near Field, a large amount of it is beneficially reused. Prairie State has been steadily increasing this beneficial reuse of CCR year after year, since 2015. From 2018 to 2019 alone, fly ash beneficial reuse increased by 23%.

Where is this fly ash reused? Over the past 50 years, fly ash has been increasingly used in the concrete industry. To produce concrete, water is typically mixed with Portland cement; however, up to 50% of that cement can be replaced with fly ash. Concrete made with fly ash has increased workability and strength, along with showing less shrinkage over time. 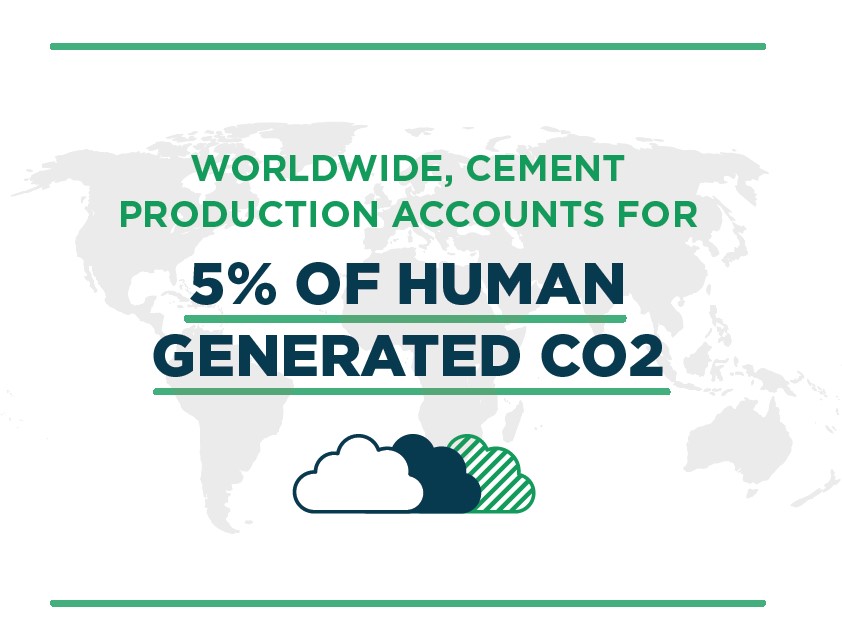 There are many benefits to using fly ash instead of Portland cement. When calcium carbonate is heated to produce one ton of cement, one ton of CO2 is released. So, not only does this substitution keep fly ash out of the monofill, but it also offsets carbon dioxide (CO2) production and offsets placement cost.

A capital project is underway at the power plant to aid in the increased beneficial reuse of fly ash and other CCRs. We continue to increase beneficial reuse, as we strive improve our sustainability program and improve Prairie State’s ability to compete in the market.